Janet not her real name was married for 10 years but in the 11th year her marriage broke up and she started living on her own. After 3 months they solved their issues and she went back home.  Little did she know that it was the beginning of a major problem?  She narrated to us how her husband started beating her and poured acid on her face.

Fortunately she was helped by neighbours and was rushed to the hospital where she was hospitalized for months. She said that the accident made her to become very bitter and angry. Many times she felt that God has left her and He does not care anymore.  As a result of that bitterness that she has harbored for many years she said that she will take revenge one day on her husband. The facilitators tried to talk to her about not taking revenge but it was quite difficult.

We thank God that after the end of Lessons 2 and Lesson 9 she was able to release her bitterness by taking her pain to the Cross. 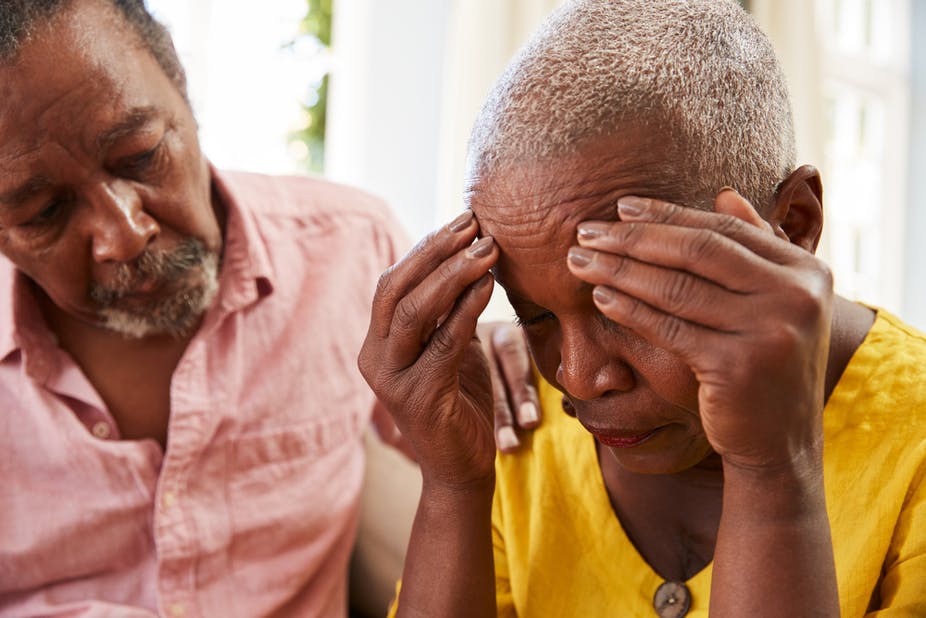